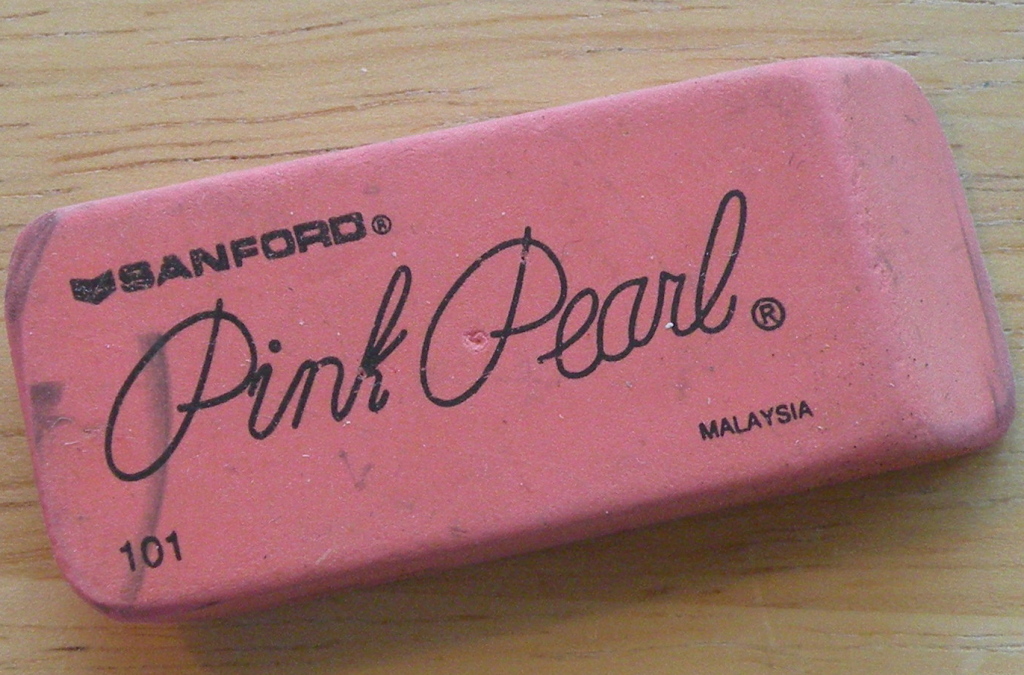 The revisions will be interesting. I’m an architect rather than a gardener when it comes to writing, but my initial plans were vague – only one or two paragraphs for each opening chapter. When I was about a third of the way through I sat down and wrote a far more extensive plan, all the way to the end. Chapter outlines then stretched for a few hundred words, and I only made small tweaks as I wrote to my conclusion.

My lack of initial planning meant once the main plot was done I had to go back and write a chapter between the first and second chapters to add context and to give my main characters a hefty dose of extra motivation.

Those early chapters are going to need a fair amount of work. Many will have plot points of varying importance that won’t tie in to the rest of the book, and several are too short. I’m looking forward to that, though; it’ll be intriguing to see how the writing and book has developed from beginning to end.

A look back at the start of the book saw me ditch the prologue and rename it Chapter 1. I wrote it as a prologue because, hell, fantasy stories have prologues, right? But when I thought about that portion of the book, it’s just a first chapter – it involves the main characters, and the second chapter (what was then the second chapter, anyway) follows directly on. So the prologue’s gone.

That does leave a prologue-shaped hole if I want to use it. If I do write one, it’ll follow one of the main characters but from a time months prior to the events of the book. At the moment I’m making a list of what I want the prologue to accomplish: the facts it needs to share, the relationships and characters it should establish, and the beginnings of my worldbuilding. When I’ve done that I’ll figure out if it’s something I want to include, and will almost layer the prologue over the top.

My book progress has undoubtedly been helped by Leicester’s Speculators writing group. I first attended in mid-August and it’s been a boon: the people are friendly and supportive, and every Wednesday I’ve got at least 2,000 words written in the two-hour session.

And then after that we go to the pub, which is always welcome.

The combination of friendly fellow writers and a cold pint is also making it easier to talk about the book. I’ve always been terrible when it comes to talking about creative things, but I’ve enjoyed sharing with these people. I suppose it also helps that when someone asks what I’m working on I can’t not answer.

So that’s that. Another brief bit of writing news: I wrote in my last post that I’d written the outline for a comic and then lost a file, but I managed to track it down. I’ve not touched it since, but I’m just relieved it’s been retrieved.